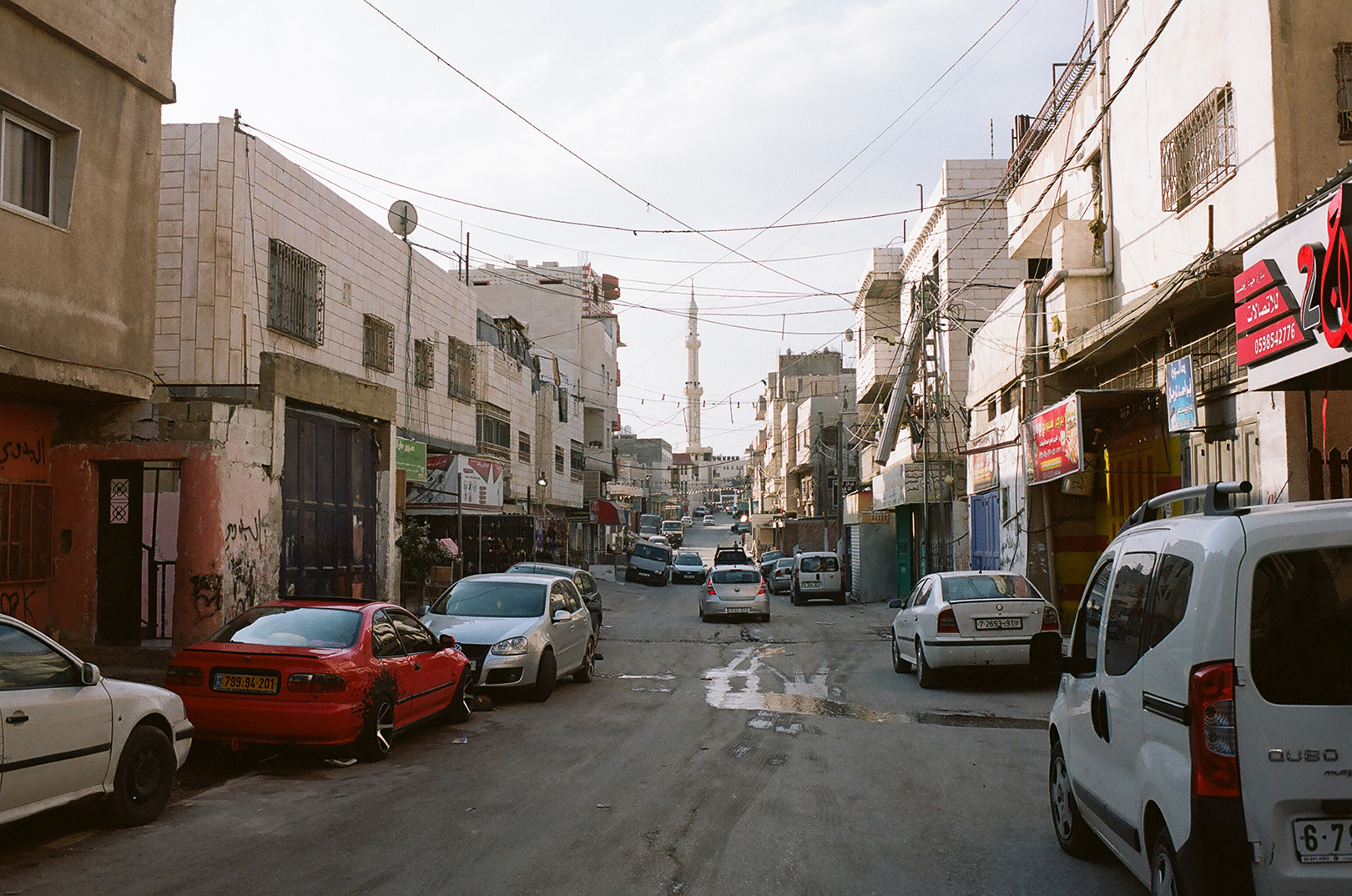 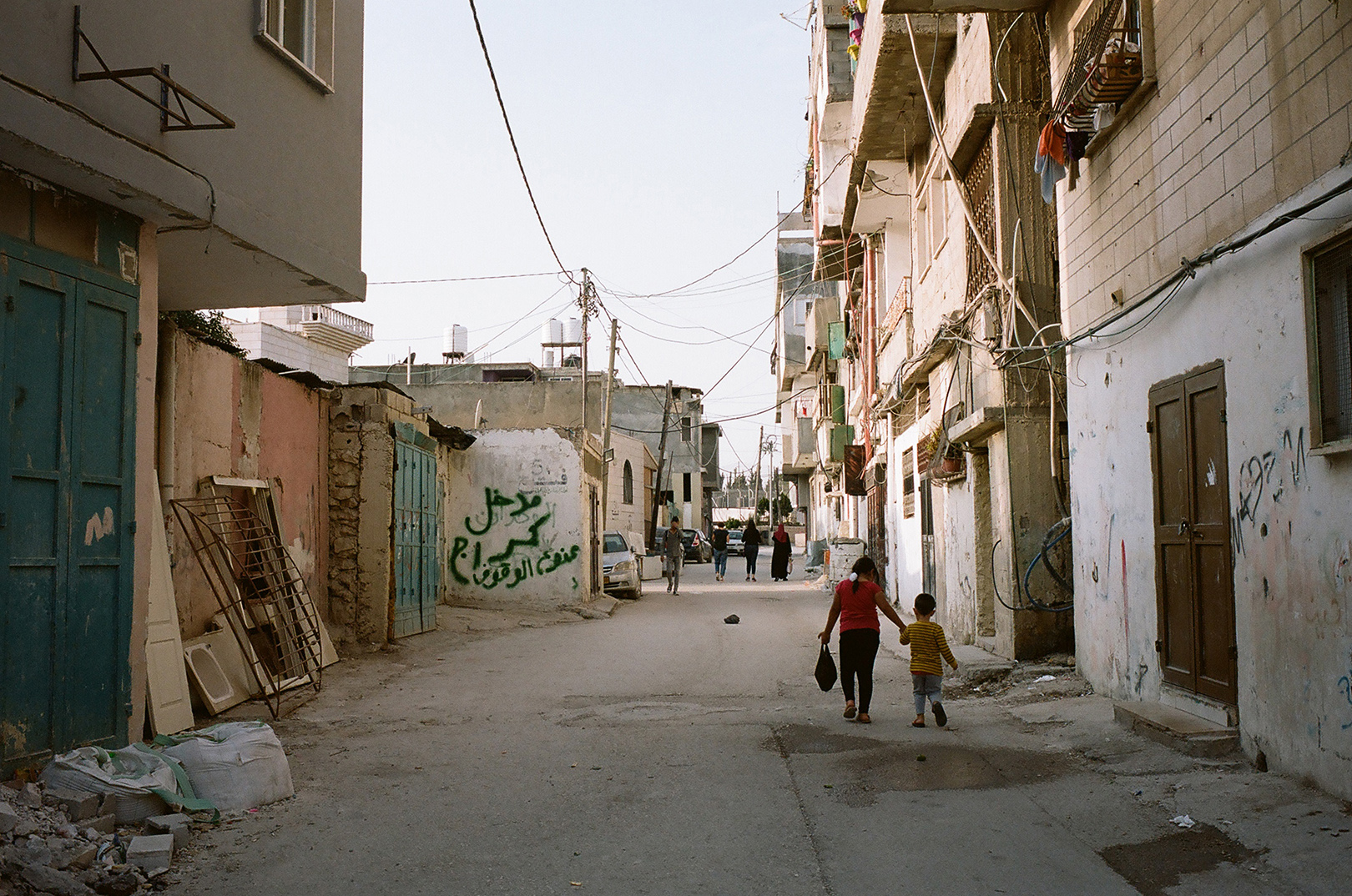 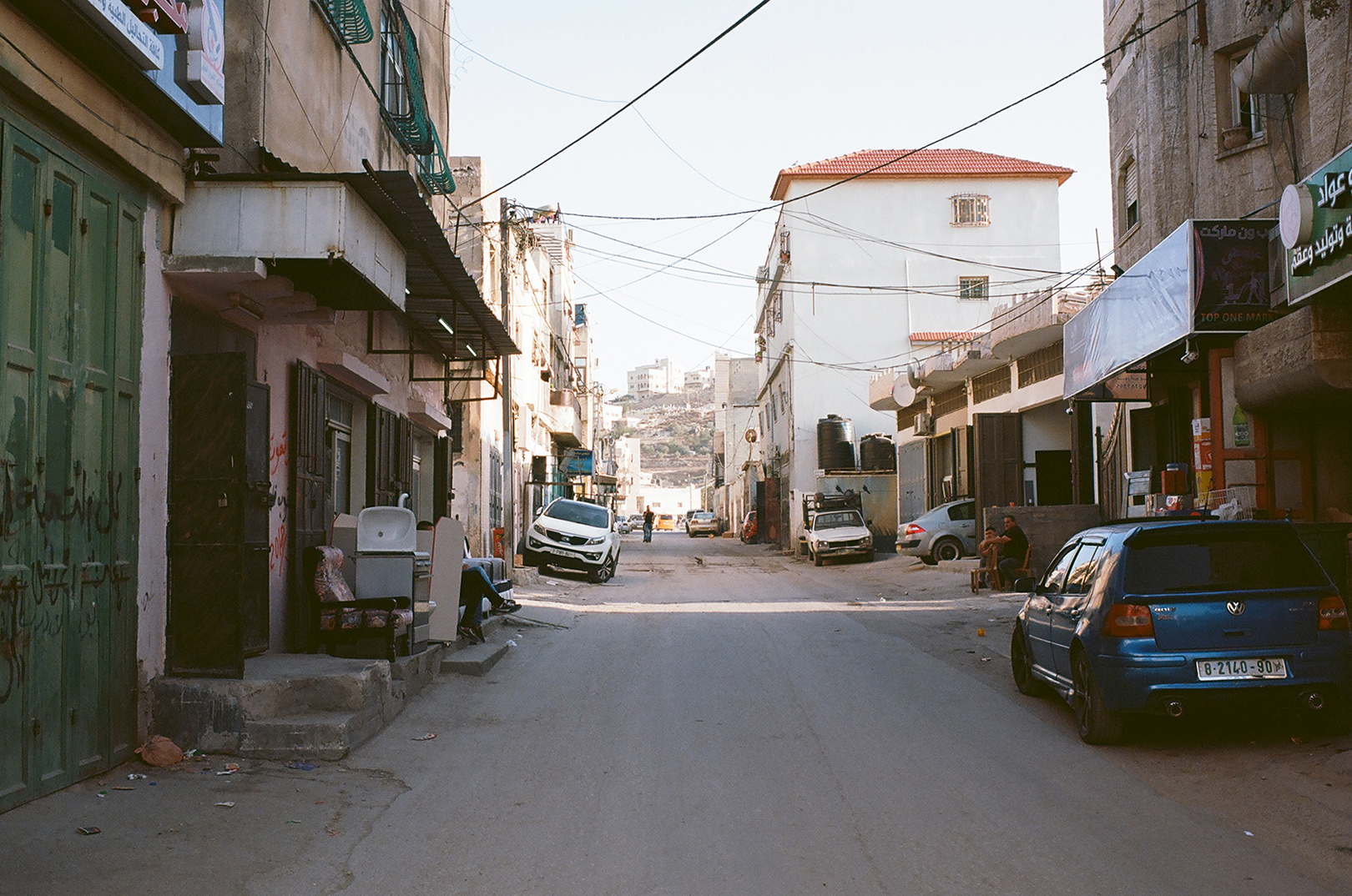 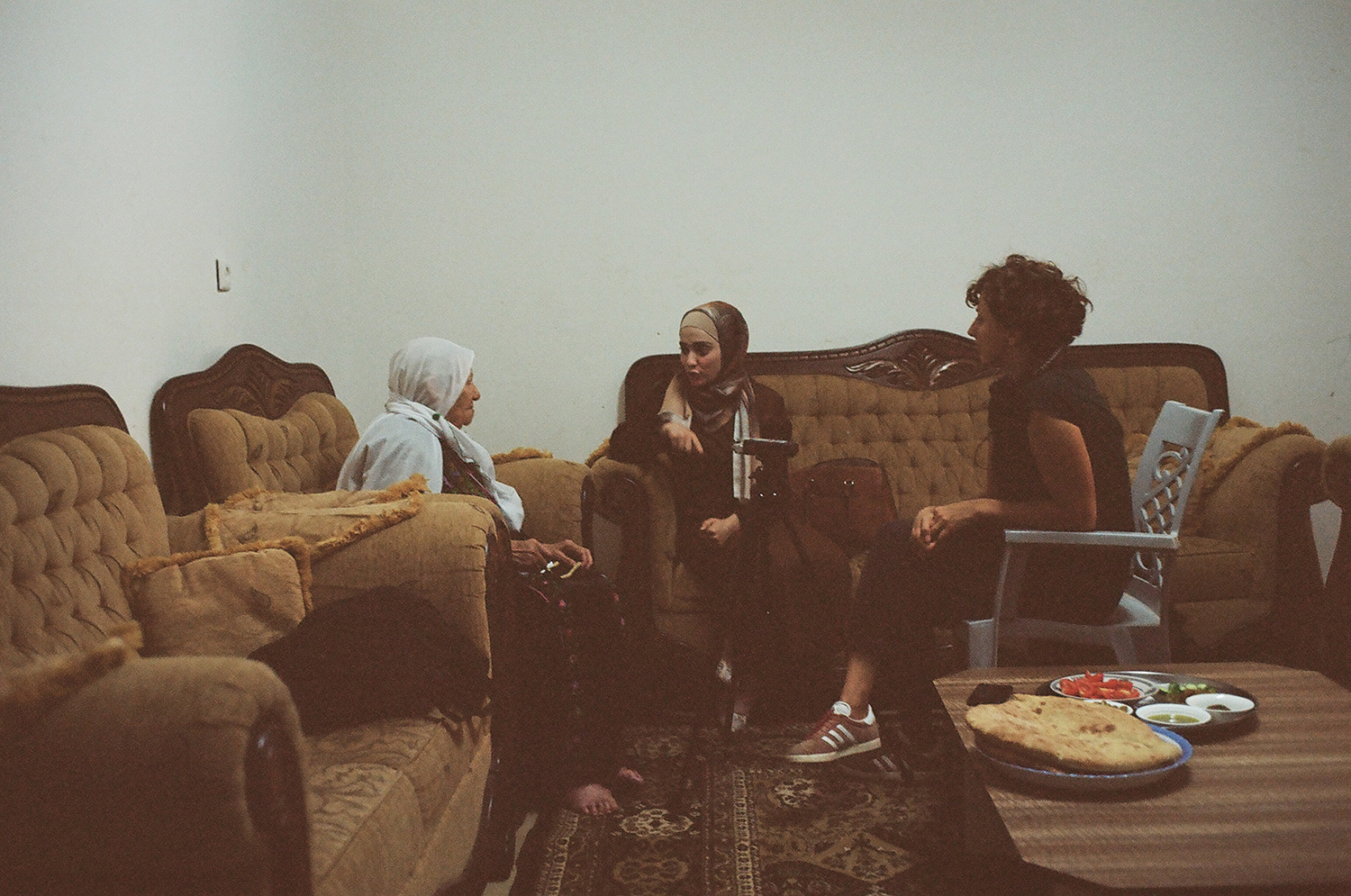 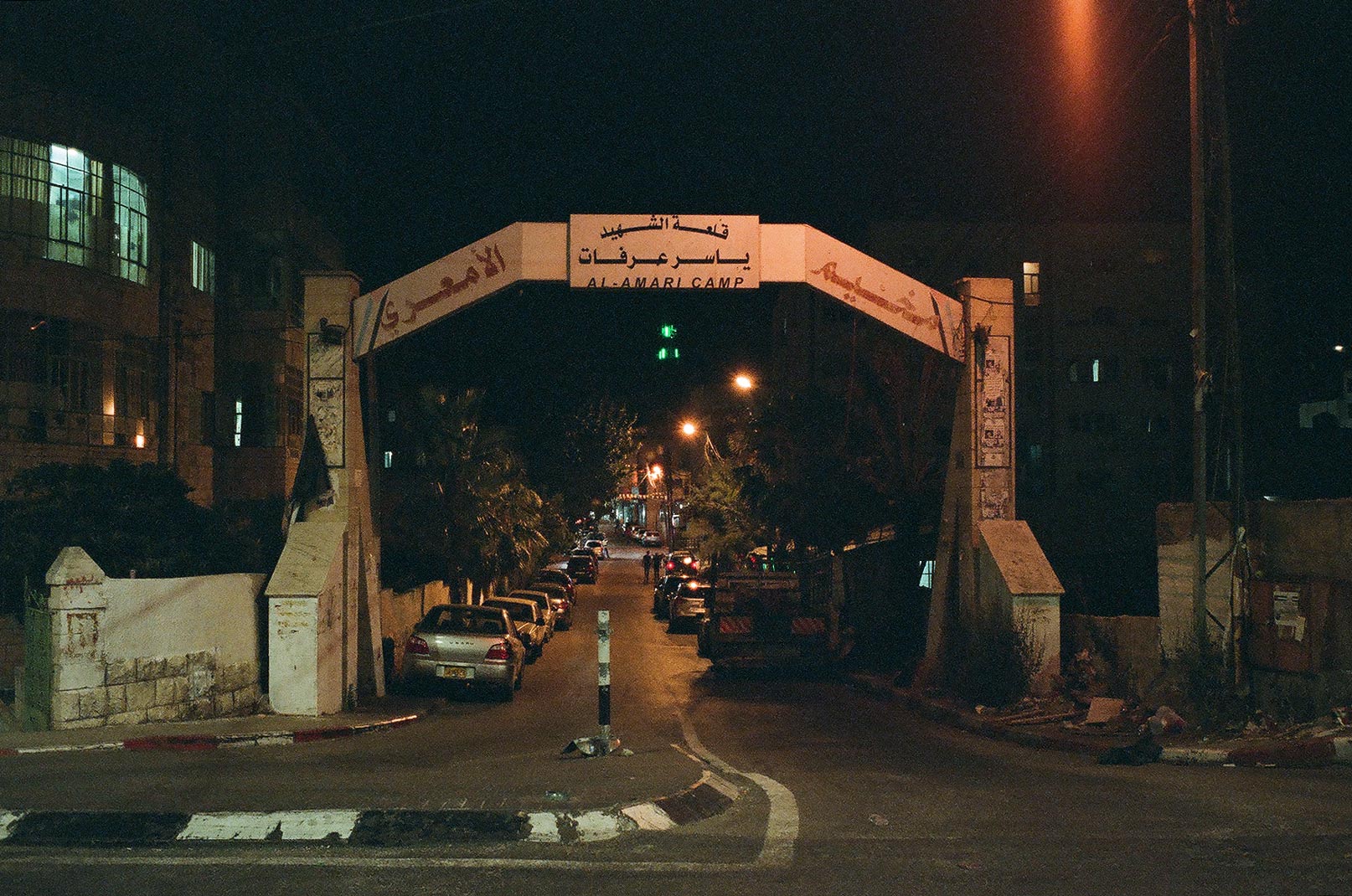 Every song knows its home is a long term project, which aim is to create a soundtrack of exile, by collecting songs sung by the refugees during their wandering as a kind of a grassroots saga: a story that preserves the memory of the harm. Passing from mouth to mouth the memory of home enchanted in songs makes them a substitute for this lost home. Knowing the songs gives a sense of security, it is also a sign of belonging, while breaking the chain of transmission entails the risk of losing the foundations of the community. Moreover, these songs not only preserve erased and suppressed memories, but also their performance often becomes a political act and a form of resistance.