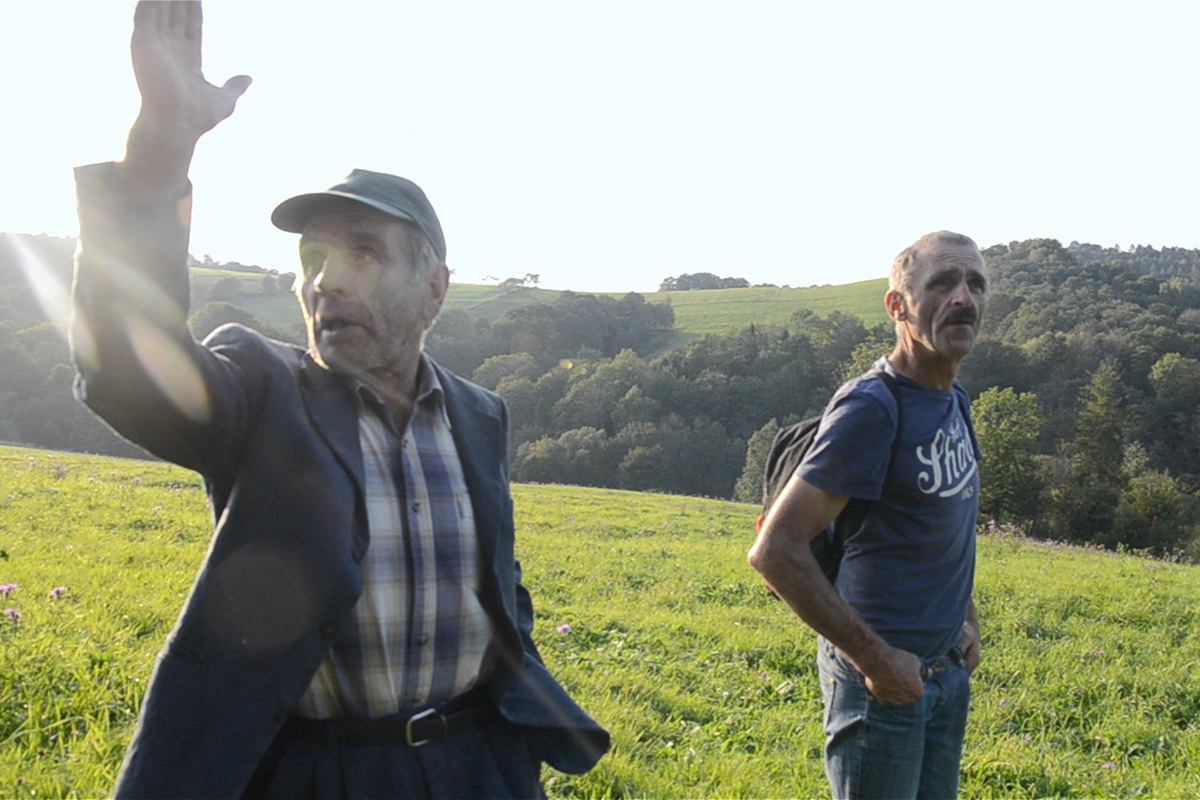 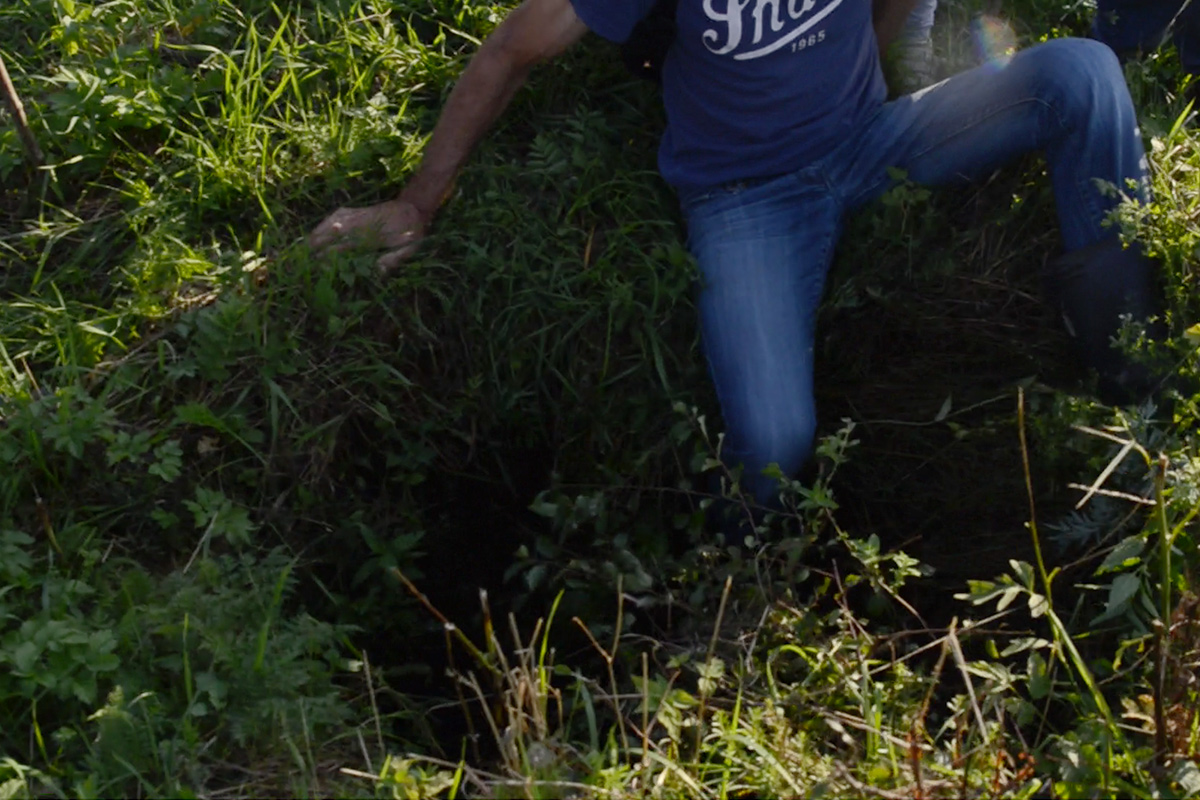 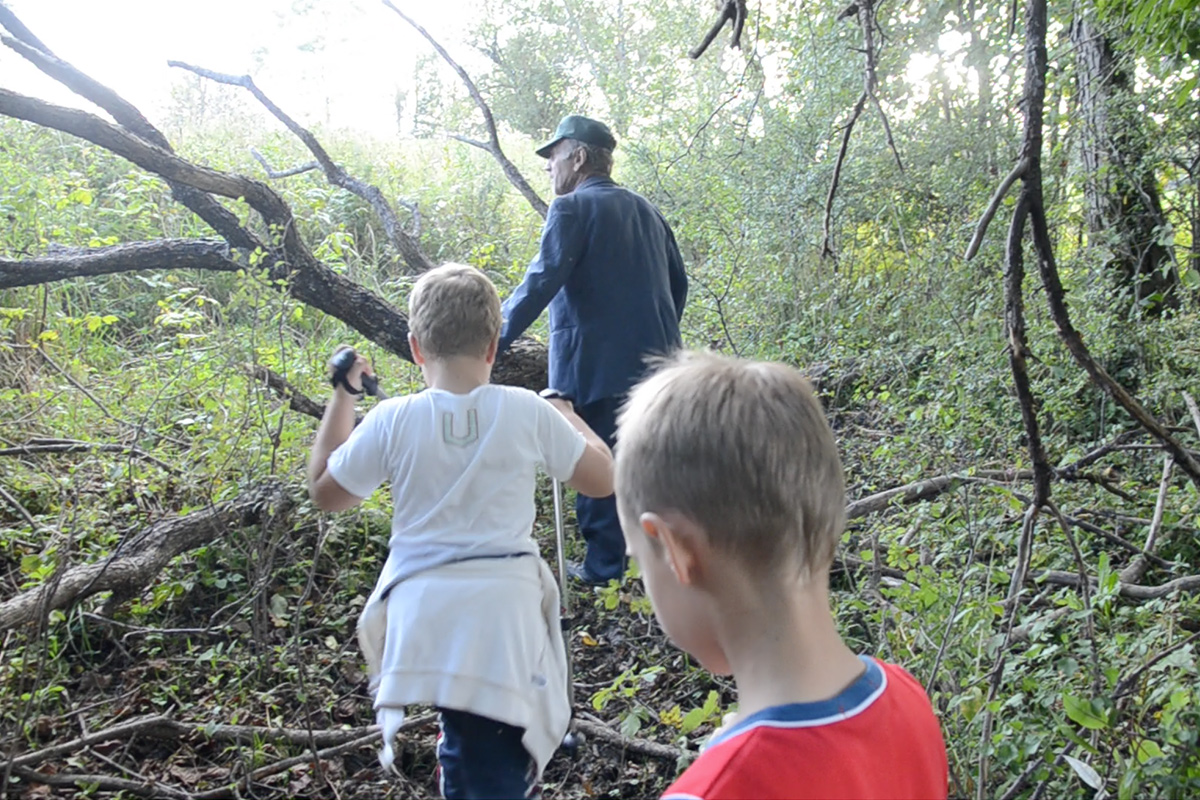 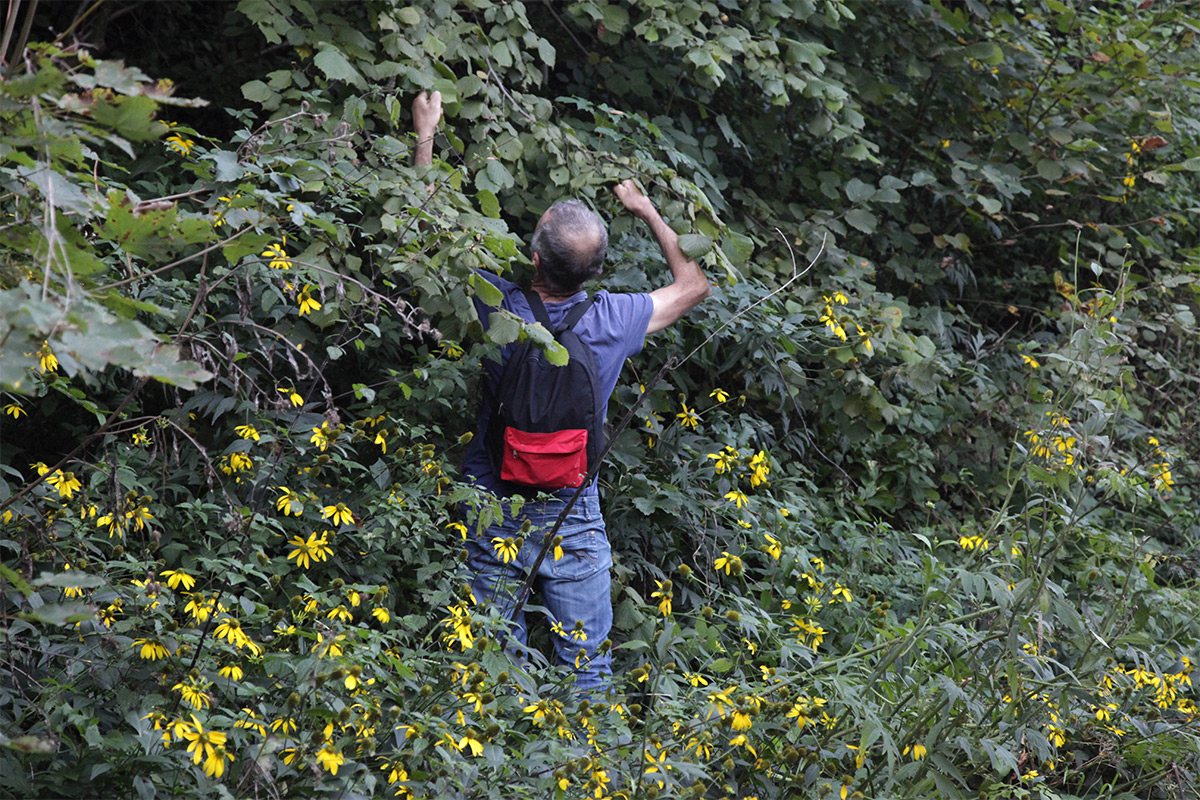 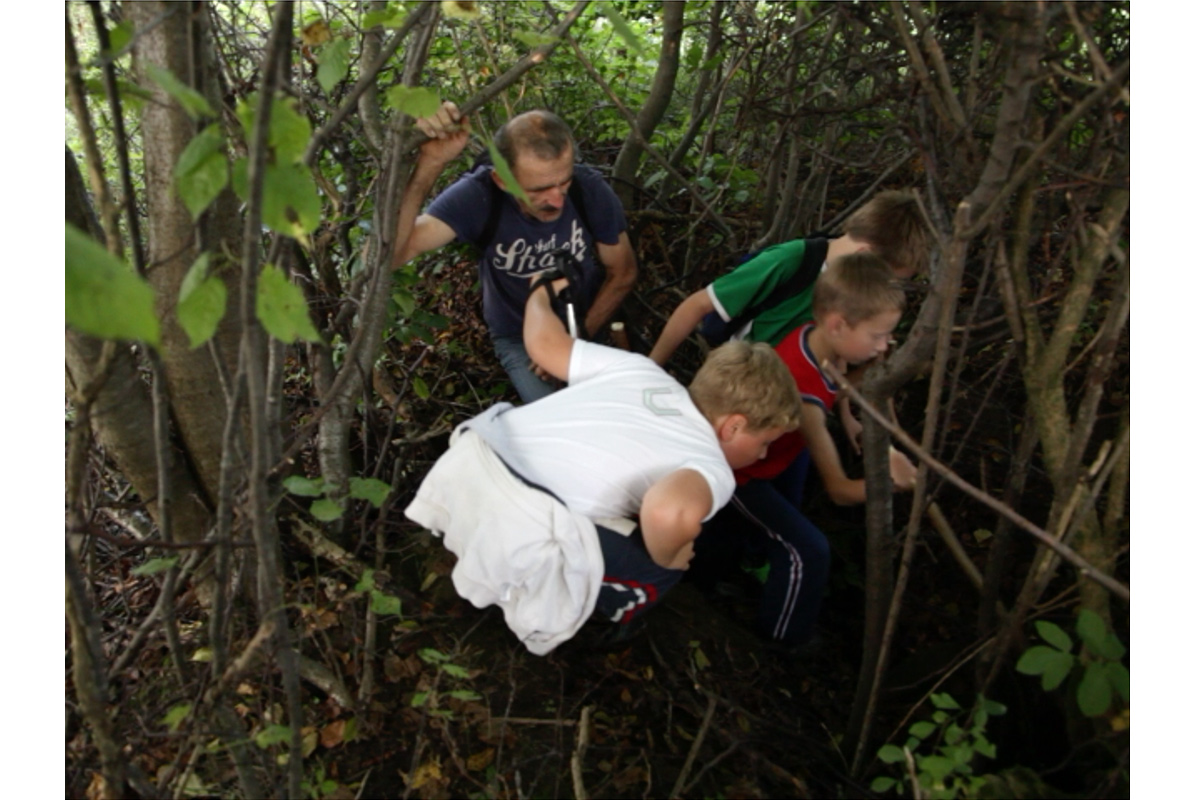 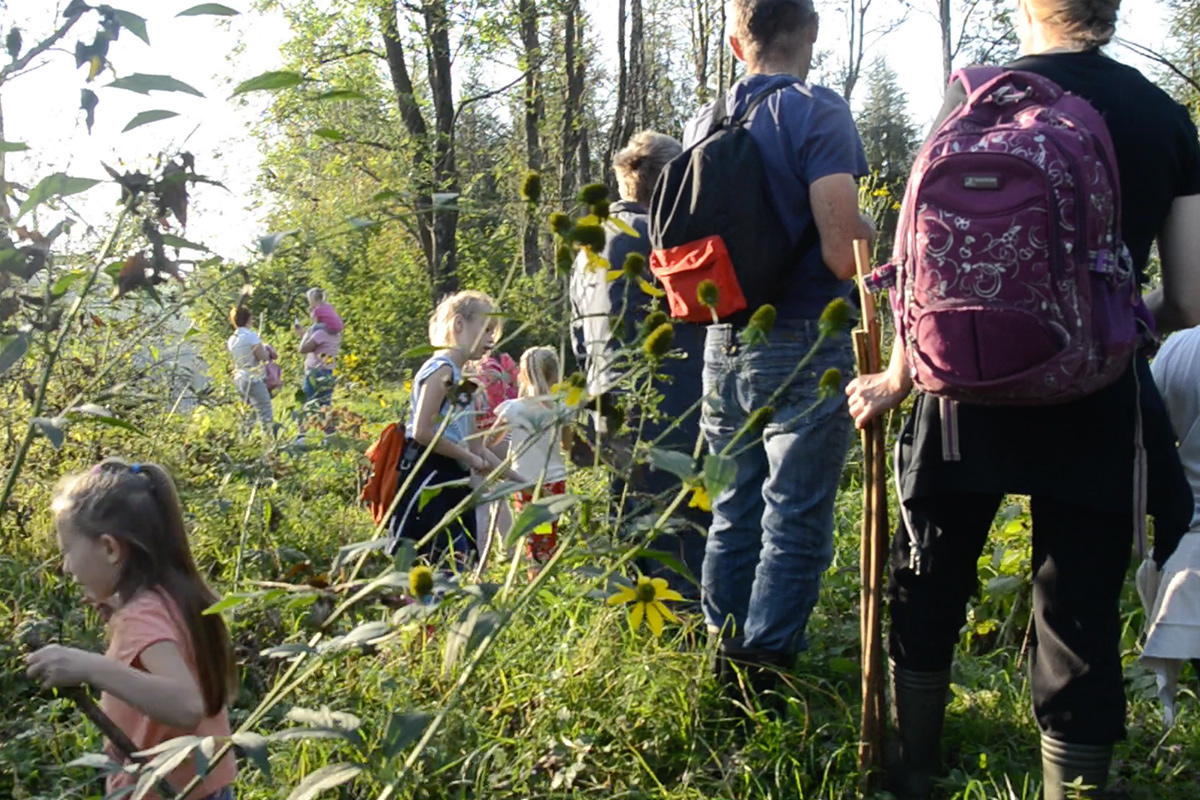 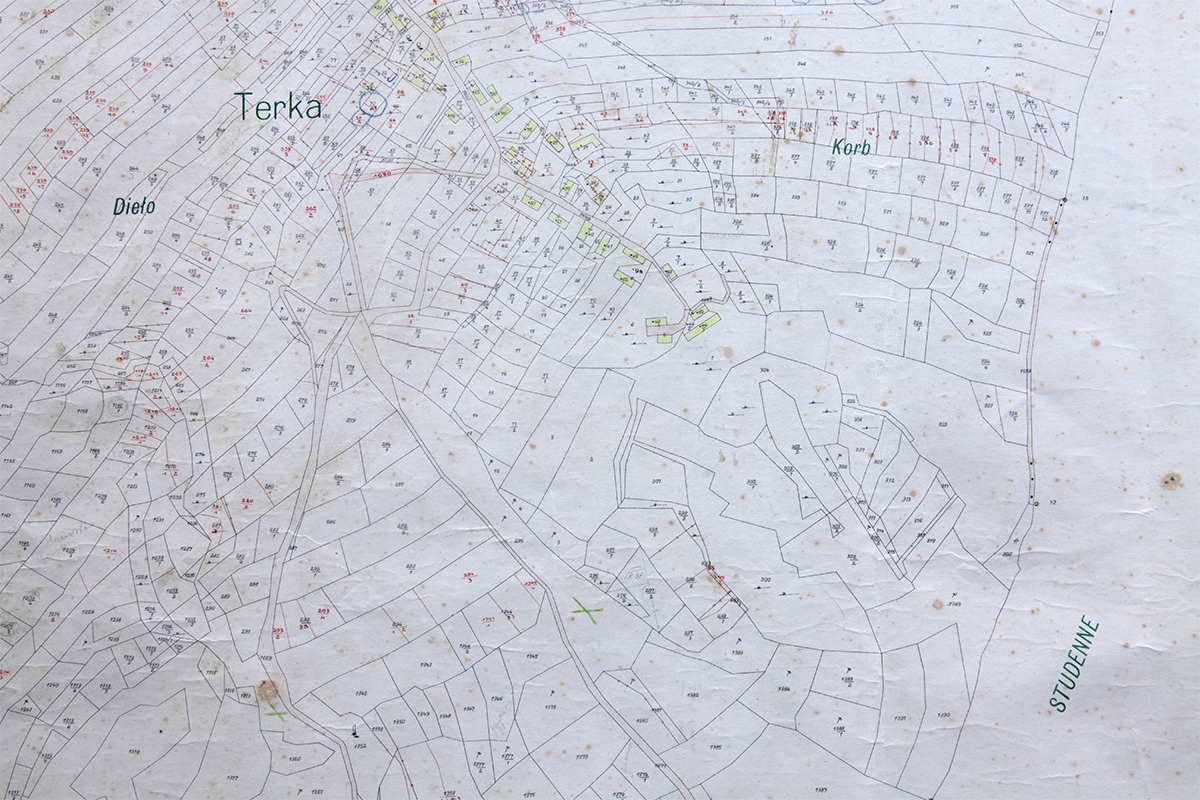 Voids. A walk is an artistic intervention made in a nonplace of memory, a site identified in trauma theory as affected by violence and repression. Many villages in Poland were abandoned and levelled after the Second World War and their inhabitants were deported to the USSR. In many places there are no commemorations to mark this traumatic event. The community that live close-by treat the spaces with superstition and taboo, and it is a purposefully forgotten place, a gap in their tamed landscape. The intervention consisted in organising a walk to the place where local people would never go, and it became a ritualised act, an attempt to break existing taboos and demystify this space by introducing life into an area contaminated with death and suffering.